Home  ›  Do you Need a Pocket WiFi in Malaysia?

Do you Need a Pocket WiFi in Malaysia?

Do you Need a Pocket WiFi in Malaysia?

At home, you most likely have a typical WiFi router with at least two wires connected to it: one to connect the router to the internet and another to provide power to the router.

Pocket WiFi routers are similar to the routers you use at home, with the exception that they are totally wireless. They use 2G/3G/5G networks to connect to the internet and are powered by batteries, exactly like your smartphone. 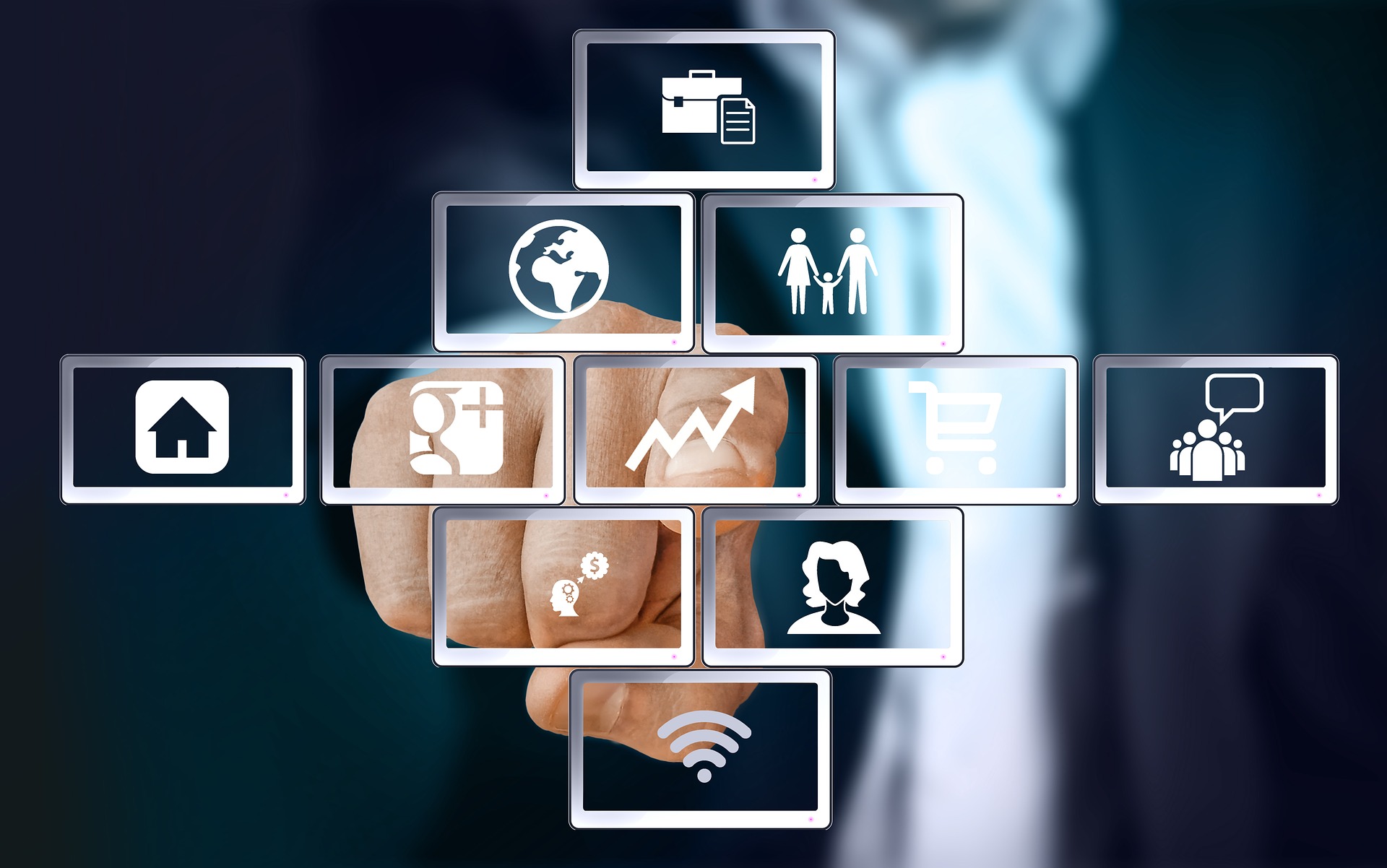 In practice, pocket WiFi produce WiFi networks that are identical to the WiFi hotspots created by current smartphones. Why would you need a pocket WiFi in Malaysia when your smartphone can do the job? Because this best portable WIFI device is easier to operate, provide better coverage, and last far longer on a single battery. Furthermore, Malaysia currently lacks nationwide wireless network coverage, which is another strong reason to invest in a pocket WiFi.

Although we are surrounded by public WiFi connections, depending on them for anything other than checking the weather and reading online articles can be dangerous. It's difficult to tell the difference between authorized public WiFi connections and those put up by hackers with the intent of stealing your personal information.

You can trust your personal information and perform everything from online banking to online shopping when you build your own pocket WiFi network and utilize robust encryption.

Pocket WiFi, on the other hand, have their own power supply and can often last far longer than most smartphones. A power outage can occur at any time, and a pocket WiFi can help you conserve enough power to make an emergency phone call.

Even with an excellent data plan, mobile data might be prohibitively costly depending on where you reside. Traveling overseas and dealing with roaming costs makes the problem even worse. You know what we're talking about if you've ever received a phone bill that was so outrageous that you couldn't believe it when you first saw it.

With pocket WiFi, you won't have to worry about astronomical fees. Some of the portable WiFi hotspots, for example, cost as little as $19.

They can be well-designed and small enough to fit in your pocket, and they can link many Wi-Fi-enabled devices to the internet at the same time.

One more thing to worry about

The only true negative of portable WiFi is that it adds another gadget to your list of things to think about. But, in this day and age, is having another electronic gadget to carry even a cause for concern, especially one that takes up nearly little space, requires no care, and may function for more than a day without needing to be charged? No, we don't believe so. However, it is still a cause for concern, as we all know that safety in Malaysia is frequently disregarded, and it is nearly hard to reclaim what you have lost in this country.

We expect to have stable internet connectivity everywhere we go these days. However, using public WiFi hotspots or paying for pricey mobile data plans isn&#39;t ideal in Malaysia. Portable WiFi, which is relatively quick to set up and comes in a variety of form factors, is a far better method to enjoy internet connection on the move.

P/S: Do you have Pocket WiFi?

9 Comment for " Do you Need a Pocket WiFi in Malaysia?"

For now, not yet since keluar rumah pun macam tak pakai internet sangat. 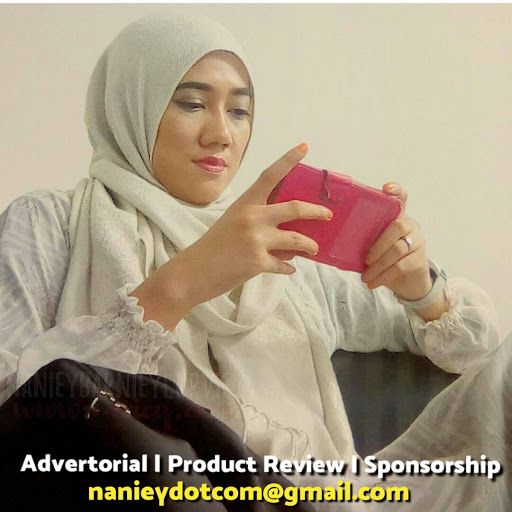